While I was photographing the Full Moon rise over DC yesterday, I tried something new.  I set up a second camera set to take a picture every 20 seconds.  I then used the timeline function in Photoshop CS6 to create this time lapse video.  With it, you can, in 5 seconds, watch 45 minutes of clouds moving across DC.  If you blink, you'll miss the moon as it was only visible for 4 or 5 minutes, the rest of time it was obscured by clouds.  Next time I try this, I'll use an interval of 5 or 10 seconds instead of 20.

Posted by Radiant View Photography at 7:31 PM No comments:

I ventured down to DC to capture the full moon rise over Washington DC this evening.  The full moon in Sept usually lines up nicely with the Lincoln Memorial, Washington Monument and Capitol building, creating a wonderful shot.  I was hesitant to make the trip because of all the clouds, and it was quite cloudy so that we couldn't see the moon until about 15 minutes after it rose.  Thankfully, the moon peaked out from behind the clouds for a few minutes. 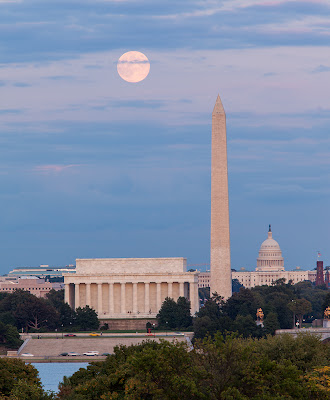 As I said in my post last year, the best place to capture this image is from in front of the Netherlands Carillon

Update:  Check out my next post where I show a 5 second time lapse video of the moon rise
Posted by Radiant View Photography at 10:20 PM No comments: 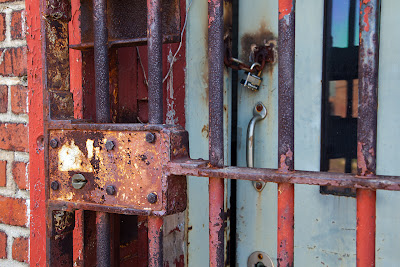 Today, I went to prison.  Well, that is to say, I joined a group organized by Corey Hilz to photograph Lorton Prison.  Lorton, located in Fairfax County, VA, was a Washington D.C. Reformatory in operation from 1916 to 2001.  The abandoned buildings are in various states of decay. 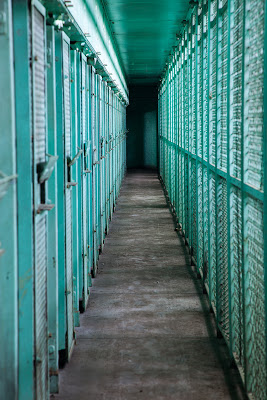 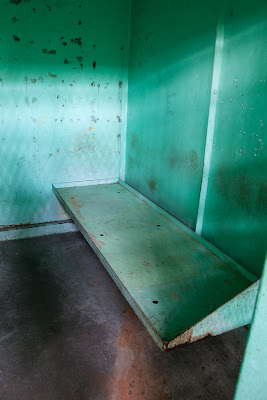 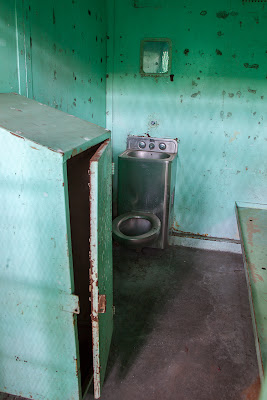 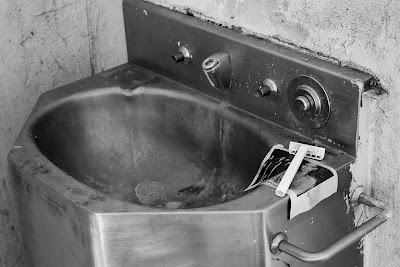 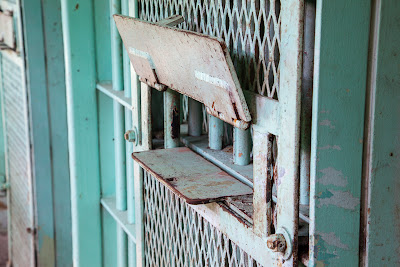 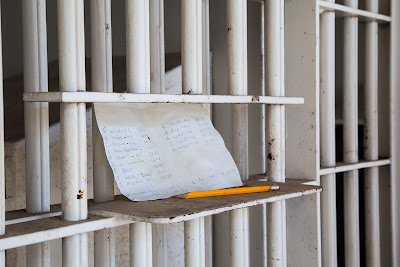 Posted by Radiant View Photography at 9:21 PM No comments:


Over Labor Day weekend, I returned to one of my favorite photographic subjects, the Virginia Military Institute located in Lexington, VA. It was fun watching the upper class cadets start to mold the new cadets into VMI citizen soldiers.  The sky was cloudy or overcast for most of the weekend, so I focused most of my shots before sunrise or after sunset to capture the "blue" sky rather than a white overcast.

Posted by Radiant View Photography at 8:34 PM No comments: